A gauge installed above a coal conveyor contained two 74 MBq plutonium-238 (Pu-238) sealed sources, used to analyse ash content. The two sealed sources were attached to the underside of the gauge.

One of the sources became detached from the gauge and was carried away with the coal on the conveyor. The loss of the source was not discovered until after a few days, by which time the coal had been transported onwards to other sites.

One particular site was identified as the most probable recipient of the coal, and extensive radiological surveys of this site were undertaken. Due to the low energy of the x-ray emissions from the source and the very large stockpiles of coal at the site the probability of detecting the source was considered to be extremely low. Additional surveys were done at locations within the plant and several samples from the site were analysed for the presence of plutonium-238. No evidence of the source was detected. 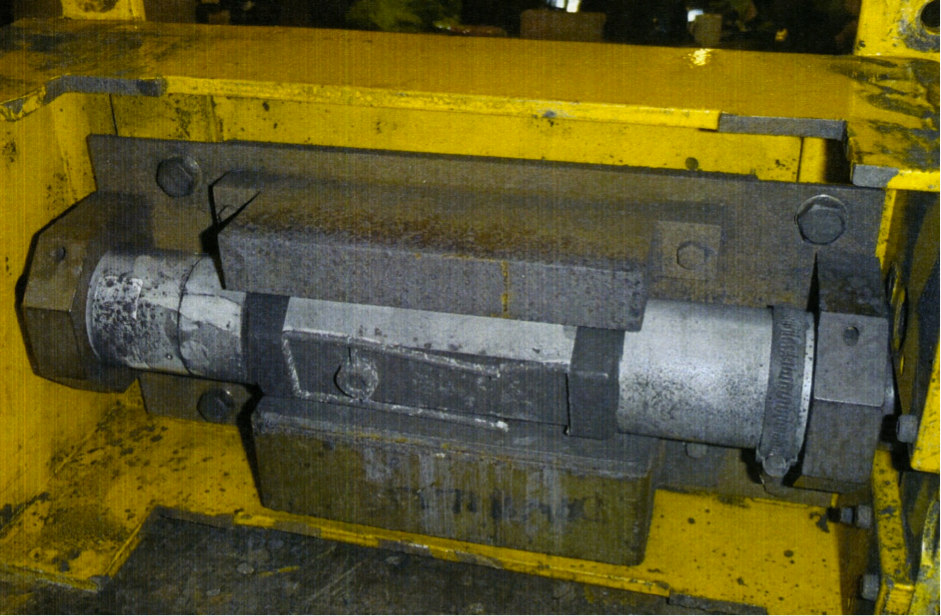 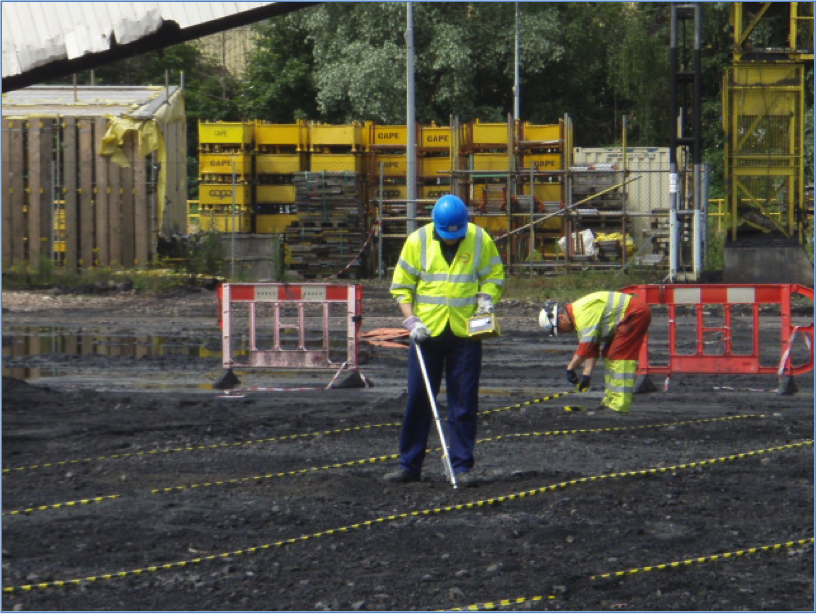 The source was not found, and no estimate of doses (to workers or other persons) is available. However, the dose rate at 30 cm from the intact source was less than 10 µSv/h, and it is likely that any such doses (if they were received) were very low.

As a further precaution, an assessment was made of the doses to the public from the possible combustion of the source at the site. These indicated a maximum dose to a member of the public of less than 10 µSv.